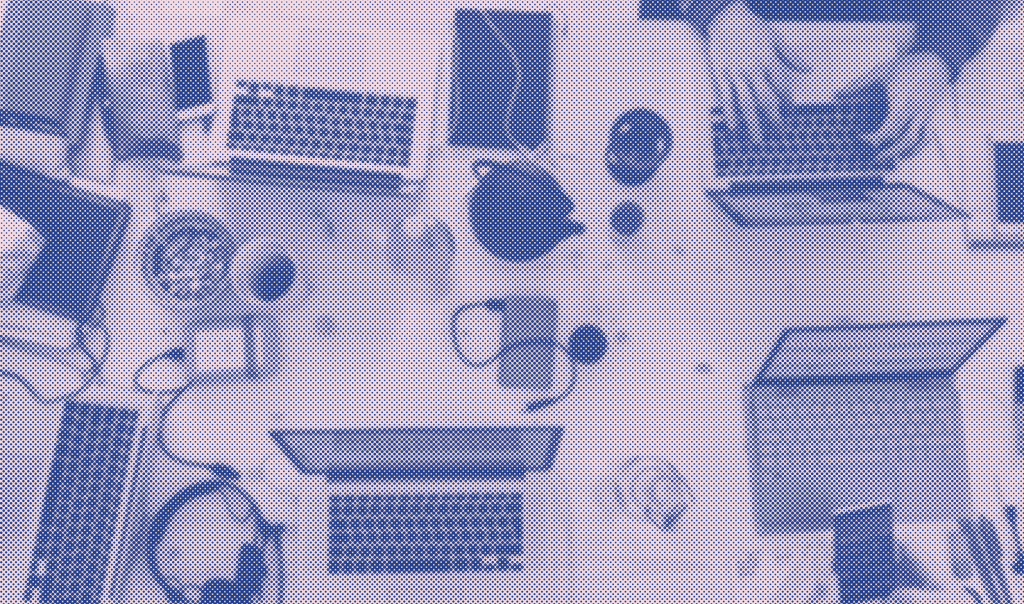 Klik hier voor de Nederlandse tekst Our focus will be on searching video and images in social media (time and place), ‘reversed image search’, validating by means of ‘geolocating’ and ‘chronolocating’, finding the original source of (viral) videos, finding additional sources and deleted videos, processing a large amount of video material before the deadline, how […]

Marianne Falck is an investigative journalist, filmmaker and writer. She works for public German television channels like BR, mdr and ZDF. She is also a writer and consultant for film production companies. In addition, she publishes regularly for the well-renowned daily newspaper “Süddeutsche Zeitung”. Her main interests are in economics (food and lobbyism), science and society. She studied communication […]

Teun Voeten (Boxtel, Netherlands, 1963) is an international photojournalist and anthropologist, specializing in war and conflicts. In 1996 he published the book Tunnelmensen about the homeless people living in an old rail road tunnel in Manhattan. It was published in English in 2010. Teun Voeten started to take his first photos with a small 35mm […]

Rina Tsubaki leads and manages the Verification Handbook and Emergency Journalism initiatives at the European Journalism Centre in the Netherlands. Emergency Journalism brings together resources for media professionals reporting in and about volatile situations in the digital age, and she has frequently spoken on these topics at events, including a U.N. meeting. Previously, she managed several projects focusing on the role of citizens in […]

Stefania Milan is Assistant Professor of Data Journalism at the University of Tilburg, the Netherlands, and a fellow at the Citizen Lab, Munk School of Global Affairs, University of Toronto, Canada. ??She describes herself as “passionate about the interplay between technologies and society.” She is interested in the possibilities of self-organization, emancipation, and autonomy that […]

Mashid Mohadjerin is an Iranian born photojournalist and portrait photographer currently based in Belgium where she received her Master in Fine Arts at the Royal Academy in Antwerp in 2002. Her award winning work is exhibited internationally and has been published in The New York Times and Lens Blog, Newsweek, Le Monde, La Domenica di […]

Peter Knoope is a career diplomat who was inter alia Head of Mission to Afghanistan and headed the Humanitarian Aid section at the Dutch Ministry of Foreign Affairs. Currently Peter is a Senior Visiting Fellow at the International Centre for Counter-Terrorism – The Hague (ICCT). He was the Director of ICCT from its inception until […]

Stefan Heijdendael (1974) works as a professional photographer since 1994. Since 1998 Heijdendael also works as an investigative journalist and documentary maker for VPRO’s Argos, the prime research program of the national newsstation in the Netherlands, Radio 1. His research-documentaries on the pharmaceutic industry, health care and a variety of other subjects led to numerous […]

Anthony Feinstein received his medical degree in South-Africa.  Thereafter he completed his training in psychiatry at the royal free hospital in London, England, before training as a  neuropsychiatrist at the Institute of Neurology, Queen Square in London. His master of philosophy and ph.d. degree were obtained through the University of London, England.  He is currently a […]