Our focus will be on searching video and images in social media (time and place), ‘reversed image search’, validating by means of ‘geolocating’ and ‘chronolocating’, finding the original source of (viral) videos, finding additional sources and deleted videos, processing a large amount of video material before the deadline, how to sync audio from different sources and much more.

Lecturers will be two Washington Post investigative journalists: Dalton Bennet – a member of the Washington Post’s rapid-response investigative team that has recently been to Ukraine, among other places – and Atthar Mirza – with a unique skillset in mapping, animating and 3D modeling. They will be joined by Henk van Ess, researcher, trainer and search specialist who has conducted many training courses internationally.

Participants will receive a list of tools to download in advance on their own laptops; we will use these tools in the master class.

The masterclass starts at 9:30 am, ends around 4:30 pm and includes lunch. The language of instruction is English.

Atthar Mirza is an award-winning graphics reporter working with the Visual Forensics team at The Washington Post. He specializes in digital modeling, mapping, data visualization and interactive storytelling. As a founding member of the Visual Forensics team, he built workflows for managing data and streamlining verification efforts, as well as designing the visual footprint for the team’s projects. Mirza mapped protester movements in former president Trump’s crackdown on Lafayette Square, which won an Alfred I. Dupont-Columbia University Award, and mapped rioters’ movements during the January 6 Capitol insurrection, a story that was part of The Washington Post’s Pulitzer Prize for Public Service. He started at The Post as an animator on the Fact Checker’s video team where he created a style guide, coded templates, made bespoke animations, as well as produced a heavily animated series on how misinformation online can have real-world impacts. He has previously worked as a video journalist at The Wall Street Journal and an animator at The Atlantic, and holds a degree in Architecture and Design Thinking from the University of Virginia.

Dalton Bennett is a reporter and researcher with the investigative unit of The Washington Post specializing in open source and visually driven reporting. Since joining The Post in 2016, he has examined foreign influence campaigns, police misconduct, and covered the Russian invasion of Ukraine. Bennett shared in winning the Pulitzer Prize for Investigative Reporting in 2018 and Public Service in 2022. He is also a two time Pulitzer Prize finalist and a member of the team awarded the Alfred I. Dupont-Columbia University Award in 2021. Before joining The Post, Bennett worked for The Associated Press, based in Berlin, Dubai, Athens, and Bishkek covering a range of topics from conflict to a charcoal smuggling network linked to Al-Shabab.

“Never before has the Washington Post given such an insight into its own methodology.” 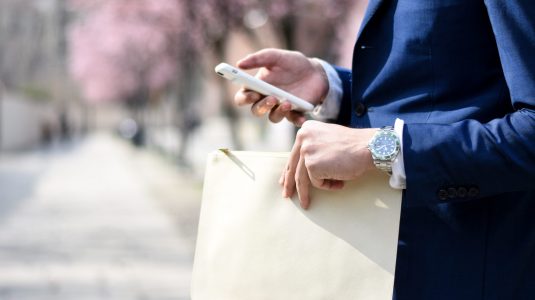