On November 16, the VVOJ Association for Investigative Journalists awarded ‘De Loep’, the prize for the best investigative journalistic productions in The Netherlands and Belgium. The award ceremony took place during the VVOJ conference on November 16 and 17 in Antwerp, Belgium.

The young journalist Ellen van Gaalen cooperated with her experienced colleague Carel van der Velden. Both journalists work for the ‘Algemeen Dagblad/Rotterdam’ in The Netherlands. With their articles about the mayoress of ‘Schiedam’ (a Dutch town close to Rotterdam) they won ‘De Loep’ for the best piece of written investigative journalism.

The two journalists reported about the abuse of power of the Dutch politician and informed the readers about it.

Van Gaalen: “As a young journalist there are moments I am a little bit insecure. Carel helped me be more confident. Two are just stronger.”

Wim Van den Eynde, the Belgian journalist from the national station ‘VRT’, won ‘De Loep’ for his reportage about the whistle-blowers in the police-force in ‘Hazodi’ (three towns in Belgium). Van den Eynde is very happy with the prize, but denounces something:

“I am disappointed that we aren’t allowed to make a sequel about these whistle-blowers. A lot of things have happened since the report. So I think we have a sort of responsibility towards these people. That’s why I would like to make a reportage about how people treat whistle-blowers.

This year the VVOJ didn’t award the ‘Aanmoedigingsprijs’, a prize for young talented journalists. Ad van Liempt, foreman of the jury: ‘‘There are a lot of talented young journalists. That is not the problem. We only think young journalists should get more time and guidance in order to make good investigative pieces. So it is a sort of statement we make this year.”

* Jani Verheyden is a student at the Plantijn Hogeschool in Antwerp. 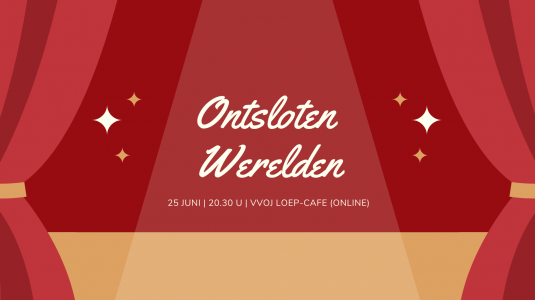 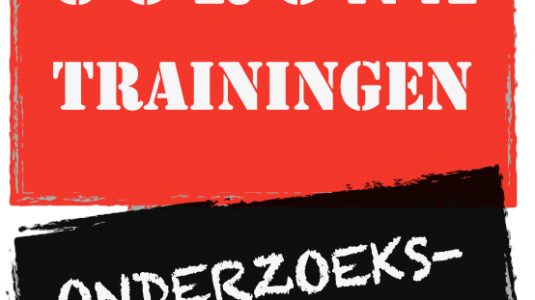