Reliable or responsible? That’s the question. A debate about the role of the media in the financial crisis. “When it comes to the financial crisis, the media have not fulfilled their role of fourth estate.” It was not even ten minutes into the Mediacafé debate on the way the media reported on the crisis in the Euro-zone, when one of the participants made this sweeping statement.

“Not yet,” he added, somewhat hopefully. The other two panellists (more ore less wholeheartedly) agreed. And thus overall it wasn’t a pretty picture that the economic adviser, the bank’s chief economist and the journalist painted, May 5 at the Beurskafee in Brussels.

The debate –organized by VVOJ, DeBuren and Fonds Pascal Decroos – revolved around the role of the media in the recent (and current) economic and financial crisis in Europe. Are journalists capable of understanding these large mechanisms, of reporting on these highly specialized and large-impact stories?

“This time, they contributed to the panic, indiscriminately voiced the interests of governments and banks, and underreported important issues. What happened to the media as watchdog?”

BNP Paribas’ chief economist Peter De Keyzer added: “The media outdid themselves in reporting the crisis. Who reported the most blood shed on the markets? Journalists already had their stories prepared and only wanted to have those confirmed by a talking head.”

EU Observer reporter Leigh Philips told the small but specialized crowd that this might very well be the journalist’s characteristic in general: “This may apply to how we cover stories in general. We are overly interested in the negative.”

After some very interesting and insightful discourse from all three speakers on the origin of the crisis and where to put the blame (too bad to those who weren’t there, but it won’t be repeated here), the discussion returned to the topic at hand: the role of the media in covering extremely sensitive issues like world finances.

Who are our sources, and how do we use their information? What if a story causes a bank run? Are reporters participants in hastening the situation?

Philips explained that most journalists tend to go to the large institutions for information.

“So they get one-sided quotes.” De Keyzer saw a different trend. “Big institutions give more nuanced answers to the journalists’ questions, for their interests are bigger. And then journalists turn to smaller institutions, for they come up with saucier quotes.”

Kapoor, also often a source for stories, said: “I believe in the European project, and this crisis has been a painful experience. Too few journalists have promoted understanding and passed on real information; too many have promoted an agenda from one of the protagonists, be it banks or governments, without looking for the double agenda. In the US at least people now know of the lobbying power by the banks, I have not seen those stories in Europe.”

Leigh Philips disagreed, for those stories were there when looked for. “Some journalists asked the right questions, but they were not part of what I call ‘the invisible consensus’.”

It is like with the war in Iraq, he argued. There is a consensus on what the story is and thus other voices become dissident.

“And then many journalists don’t see there are several ideologies in economics too. We know there are with politicians. We always ask politicians for their ideologies. But we never ask economists. We quote them as if they came from the universities with perfect opinions and insights.”

And thus we quote them without a ‘reference guide’ on how to read their quotes and analyses.

EU Observer’s Leigh Philips concluded that “the media have not played a great role in reporting the story on the financial crisis, in making it understandable. We absolutely do need to do a better job on reporting.”

To which Re-Define’s Sony Kapoor added that “this is partly the media’s failure to explain what is in this crisis for me, to mobilize the people. The coverage has been and is very abstract. Journalists have to say: this is what it means to you as a consumer, as a voter, a pensioner etc etc.”

And then BNP Paribas’ Peter De Keyzer added some ideas for heavily underreported European finance stories. Which won’t be repeated here either. Those present now know where to take their research in the coming months and years… 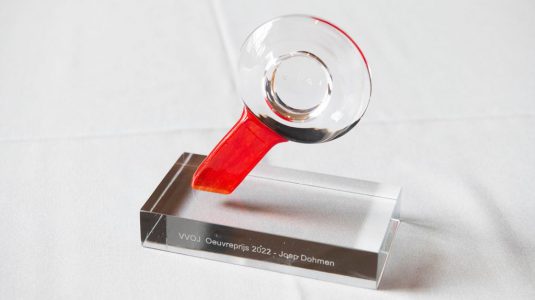 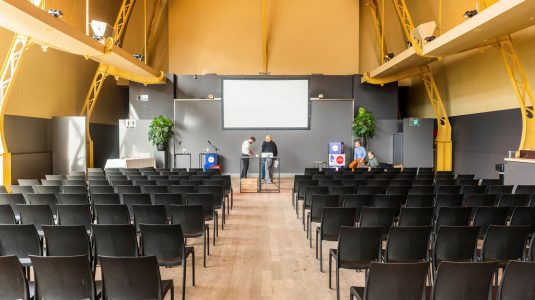