Elyse Samuels is an award-winning video reporter for The Washington Post’s Visual Forensics team. As a founding member, Samuels adds nuance, clarity and depth to breaking news coverage. Her work has untangled the complex circumstances around the shootings of protesters in Kenosha, Wis., the January 6 insurrection on the U.S. Capitol and the fatalities at the Travis Scott Astroworld concert. Samuels has also reported in-depth investigations holding authorities both at home and abroad accountable for abuses of power. This included a damning visual report that linked Colombian police to the death of four protesters during the country’s historic protests and a U.S. drone strike that killed innocent civilians in Afghanistan. She joined The Washington Post’s video team in 2016 where she has worked as a Facebook Live producer, universal desk video editor and the video team’s first verification video editor. Samuels is a pioneer in the field of video verification, earning a Webby award for her work developing The Washington Post’s Guide to Manipulated Video. She has also hosted and reported for The Fact Checker, spearheading coverage of the misinformation surrounding the 2020 election and the coronavirus pandemic. She holds a Bachelor’s Degree and Master’s Degree in journalism from the Medill School of Journalism at Northwestern University.

Joyce Sohyun Lee is an award-winning video reporter who launched The Washington Post’s Visual Forensics team with coverage of George Floyd’s murder, introducing a new type of cutting-edge accountability journalism at The Post. She spearheaded the team’s techniques in finding new footage and analyzing it to produce compelling stories holding the powerful to account. These included a story on former president Trump’s crackdown at Lafayette Square, which won an Alfred I. Dupont-Columbia University Award, as well as pieces on protesters who were blinded or wrongfully arrested in the summer of 2020, the fatal shootings in Kenosha, Wis., and the January 6 Capitol insurrection. Her coverage also spans the globe, including reports on the Beirut explosion, Myanmar’s military, the Taliban’s takeover and a U.S. drone strike that killed innocent civilians in Afghanistan. She joined The Post in September 2017 as a video editor on the foreign desk, where she covered the Middle East, Africa and South Asia. She has reported from Cameroon on violence towards the English-speaking minority and from Syria on captured Islamic State fighters. Prior to her time at The Post, she worked as an associate video producer for Time magazine and holds a Bachelor’s Degree from the Medill School of Journalism at Northwestern University. 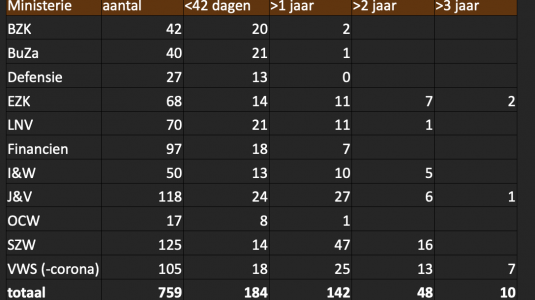