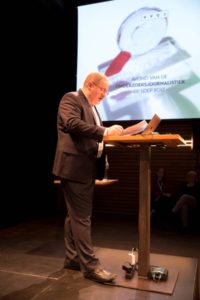 “Except for some small advances in data tools, investigative reporting is still being done the exact same was it was 100 years ago – a bespoke, custom made research done by a specialist. Most investigative stories are still long, complex stories written for a narrow audience. So how do we change it? 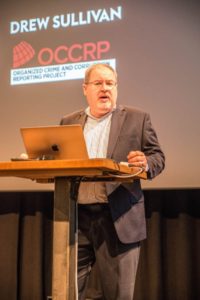 2) An arms race with data

“I know you don’t want to hear it but privacy is dead – at least your privacy is dead to people with money and power including big businesses and governments. We have a company that provides us free satellite photos. They told me the other day they will, within five years, be able to provide us high resolution, 24-hour a day satellite video surveillance of every single spot on earth.

That’s scary. It’s going to happen and there is nothing you can do about it. But unless you have a deal like we have, or a lot of money, you’re not going to get it. But rest assured that governments and people with lots of money will have access to it.

This is one of the aspects of the future – the automated collection of data. If you think about it, Facebook’s success was convincing people to willingly give up their social networks, their interests and their intimate details to a nameless company. More startups will start doing this in other ways. And so will we. Think about it. You can mount your own sensors around town and capture peoples license plates, phone locations, faces, whatever.

And when we get to 4-D printing, where we are printing circuitry into everything we print, your unique heat signature will be captured by the very walls of your home. Governments or businesses will know where most people on earth will be and what they are doing. In the Internet of Things, every device on earth becomes an information sensor, from your coffee pot to your pacemaker. And judging from our experience, if governments can use it, they will.

We are working on building a knowledge management system that will allow journalists and the public to have access to data that will help them understand how the world works and who controls their lives. OCCRP has collected 13 terabytes of data – some of it unique. We will make it available to journalists and those seeking to do public good. By using machine learning tools and artificial intelligence, the next big revolution, we will create models of corruption and our knowledge management system will alert us when it finds data that matches these models.

This is aggressive. In the end, this is an arms race. As we get better at working with data, government will shut off data. They we will learn to collect our own data and the governments will seek to control that.

I know this may make some of you uncomfortable. It scares me too. But it’s the world we will live in and we need to find ways to report ethically and accurately in this new world. Let’s embrace it and use it for opportunities to do good.” 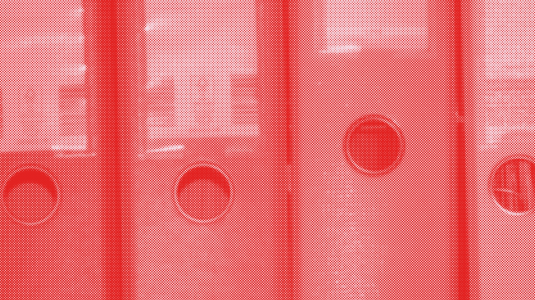 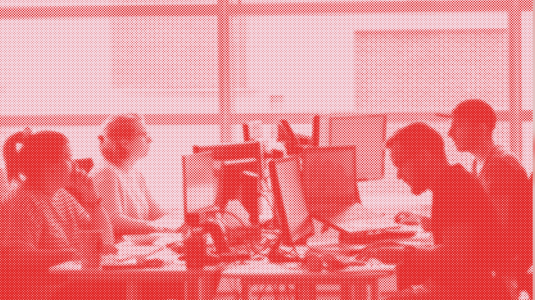