Internet is a gift

Journalists often – rightfully – complain about the problems experienced when doing their job. ‘Still, precisely our current era is unique for journalists,’ says researcher Michaël Opgenhaffen: ‘internet is a gift, and journalists must learn to use it even more efficiently.’

The VVOJ is counting down to the European Investigative Journalism Conference in Brussel op 21 en 22 with a special interview series, introducing the upcoming trainings and workshops. This week researcher Michaël Opgenhaffen speaks about his internet training.

High production pressure causes many a journalist to complain about his own field of expertise, but according to Michaël Opgenhaffen – a scientist studying online journalism – that field is at the same time in a unique situation, which all too few journalists know how to use to their advantage. Opgenhaffen’s position: the internet is a gift for journalists.

‘Most people are extremely outspoken on the internet and provide a huge amount of information about themselves and others,’ says the researcher connected to JOSTA, the research group for Journalism at the Lessius College in Antwerp.

‘From addresses and phone numbers to hobbies, interests and pictures – people put everything on-line. Information about others is quickly revealed after a simple request. That has been thoroughly researched. All that makes the on-line community an ideal place to find people you can use for an article.’

‘Understandably, because journalists work with tight deadlines,’ says Opgenhaffen. ‘They have little time to test internet applications to see if they are of any use.’

The researcher explains how the open, social culture of the internet helps journalists to target specific persons or people who meet certain criteria.

‘Suppose you are looking for a soldier stationed in Lebanon, or a Dutchman addicted to cocaine, or a Belgian working in the Netherlands. A social network such as Facebook will allow you to quickly find such people.’

The existence of social networks on the internet has made it possible for anyone to find informants with information on specific matters. It is tempting to say that a journalist has therefore lost his unique position. But Opgenhaffen tends to disagree.

‘It is precisely the popularity of social networks that makes it important for journalists to get better acquainted with these applications. The more they master the techniques of on-line research, the larger the distance between a journalist as a specialist and a regular citizen.’

Being familiar with internet techniques also helps journalists to reckon with the risks and dangers of the internet. After all, to journalists reliable sources are of paramount importance – whereas the internet is rife with problems such as identity fraud.

Opgenhaffen explains how anyone can assume someone else’s identity.
‘If you do not have a profile of your own on a social network and you have never posted any pictures of yourself, you can still be on the internet.

Friends may store information about you on the internet, as well as a picture including you. If we chat on Skype, I can save your picture from your Skype profile and then use it to create a false profile of you. That is little short of stealing your identity.’

Opgenhaffen explains how a trained eye can quickly check whether or not a profile on a social network is reliable.

‘Check the e-mail address – strange addresses, especially from free providers such as Hotmail, are suspect. Or check the contacts behind that person’s profile. Are they more or less in his age group? Do they share similar interests?

Opgengaffen points out the necessity of double checking all information acquired through the internet.

‘As it happens someone created a profile this week for Filip Dewinter, leader of the Belgian radical right movement “Vlaams Belang”, complete with a picture of the politician. For ‘sexual preference’ they checked ‘bisexual’. An inattentive journalist could have easily copied this information,’ he says. 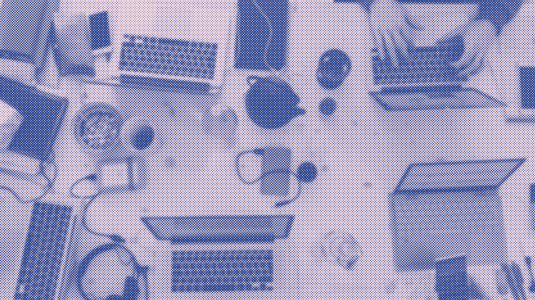 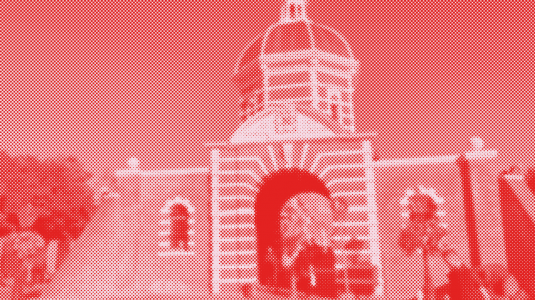